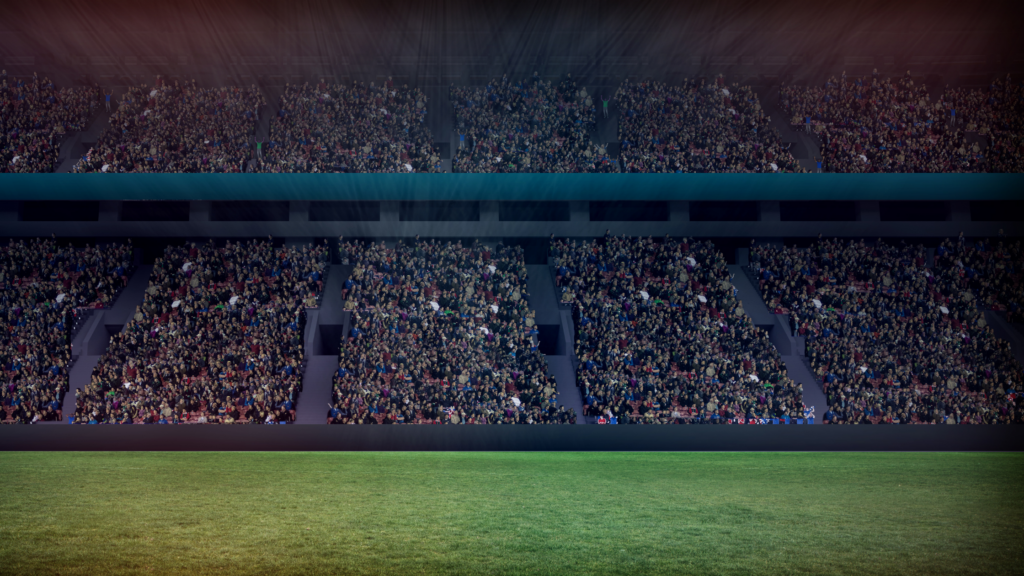 Tel-Aviv Heat were defeated 28-52 by Eastern Conference winners Black Lion in their final group match. The defeat marked the end of an impressive debut in the competition by the Israel outfit and will have impressed not just their fans, but fans of the game due to their performances. Despite the elimination, the team can […] 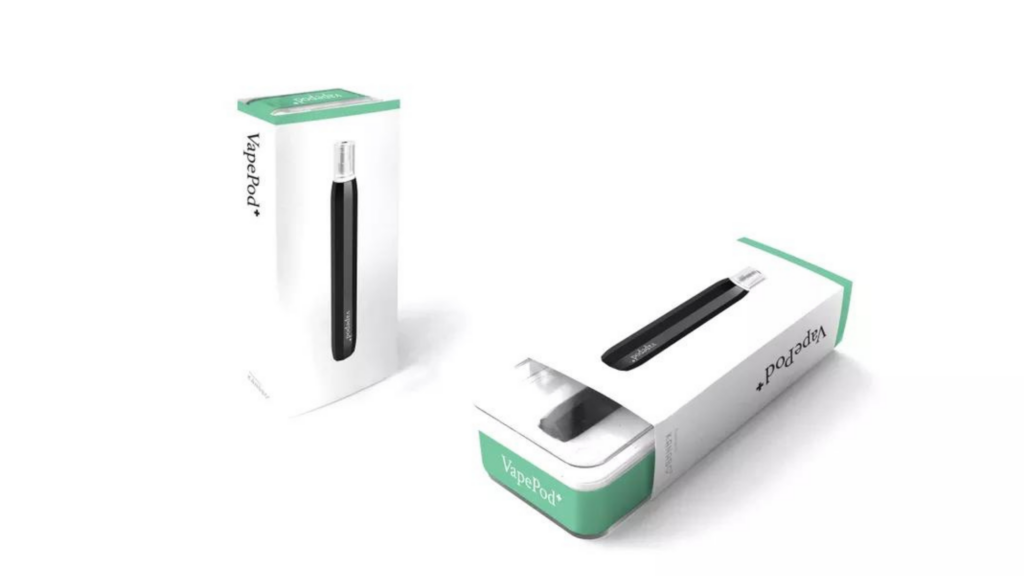 Kanabo has applied for approval to conduct a clinical trial using its proprietary cannabis inhalation formula with its VapePod device to determine its bioavailability and efficacy.  In accordance with ISO13485, Kanabo’s VapePod was produced in a certified GMP medical facility in full accordance with a formula that was developed and tested in Israel. This standard is often seen as the first […]

At long last, CiiTECH’s Provacan THC Oil is coming to Israel in January 2022. 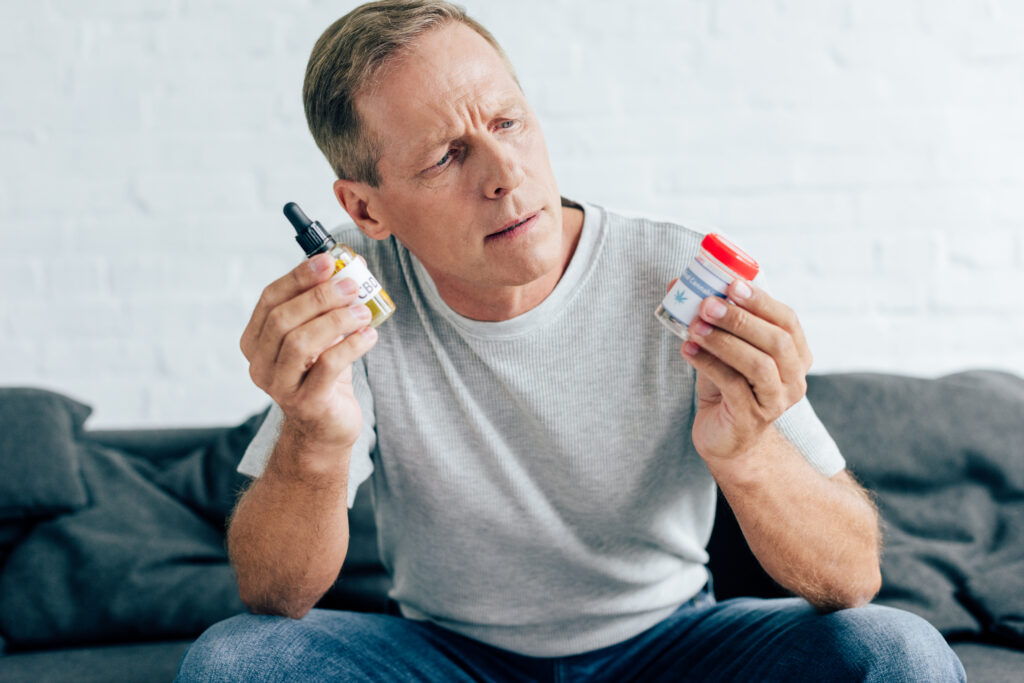 CiiTECH has announced a deal with Cannassure to market Provocan THC products for medical use in Israel. The long awaited Provocan THC oil will be available for all patients. According to Flack, this cannabis healthcare company, CiiTECH is one of the highly regarded CBD brands in the UK. It has a flawless international reputation and […] 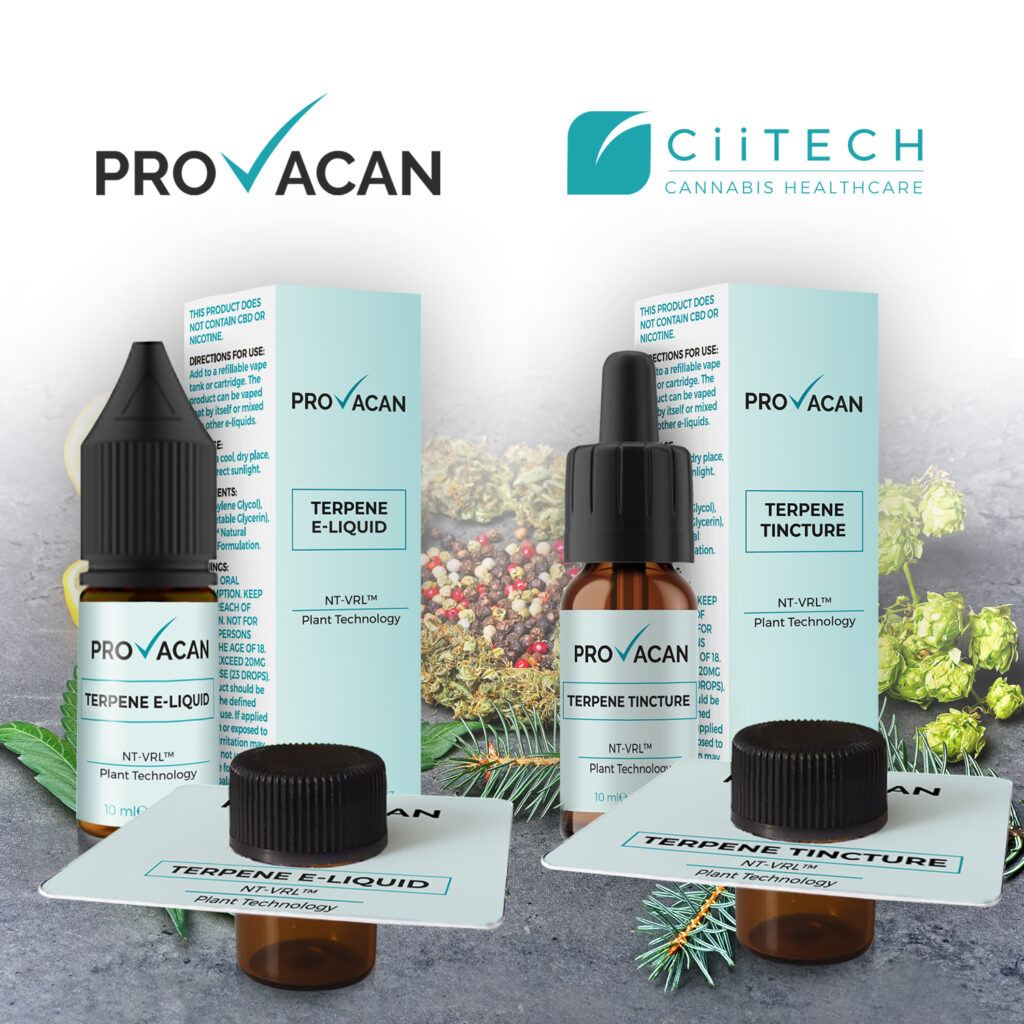 Provacan, UK’s leading CBD brand which is powered by CiiTECH is the pioneer of a new terpene formulation (NT–VRL™), taunted to work best when used alongside CBT. Provacan has patented this formula through CiiTECH partner Eybna and is the sole proprietor of this advanced formula in the UK that is meant to give a huge […]