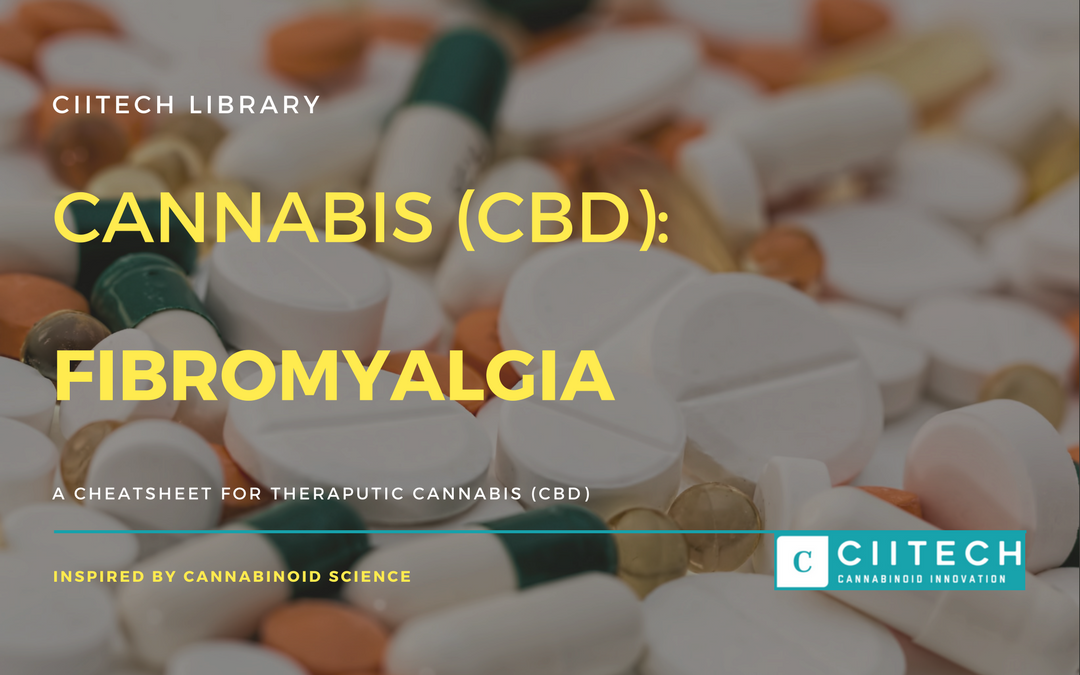 WHAT IS A CBD

CBD is a Naturally Occurring Compound that contains more than 80 unique compounds called “cannabinoids.”  Two of the most commonly found within the plant are THC and CBD (otherwise known as Cannabidiol). Of all the compounds, these two have received the most extensive scientific study.  The euphoria or the much appreciated word, “high” commonly associated with cannabis is caused by the THC compound binding to CB1 nerve receptors in the brain. CBD produces no intoxicated from its use.

CBD can be found naturally in the Cannabis and Agricultural Hemp. The CBD molecule is identical and does not vary in any way from one source or another.  While CBD derived from hemp, the products are 100% legal in UK and EU.

Fibromyalgia is among the most common types of chronic pain disorders with researches showing that about 10 million people suffering in the US and upto 6% of the world population. Notwithstanding that it is the second most common condition affecting your bones and muscles, it’s often misdiagnosed. Its classic symptoms are widespread muscle and joint pain and fatigue.

Doctors aren’t actually certain of the cause of this disorder but some think that it’s a problem associated with how the brain and spinal cord process pain signals from your nerves. This brings us to the use of cannabis oil to bring potential relief to sufferers.

Many sufferers also experience low mood, depression, and anxiety as their once active lives become a living hell !. More often than not a cocktail of drugs prescribed fail to keep symptoms in check and are accompanied by hard to bear side effects. So increasingly, many fibromyalgia patients are turning to medical cannabis, in particular, CBD though oftentimes with THC inducing that sometimes unwanted ‘high.

CBD, otherwise known as Cannabidiol, is generating a lot of attention, with some people reporting they’ve managed to come off all their meds thanks to the non-psychoactive cannabinoid. Reducing pain and inflammation are two of the more accepted therapeutic benefits of CBD, but to really get to grips with why CBD is causing such as ripple of excitement, we must look towards the body’s endocannabinoid system, the homeostatic regulator that keeps us in balance.

As with other systems in the body, our ECS doesn’t always operate like a well-oiled machine. Researchers have observed both excessive and depleted endocannabinoid levels associated with certain pathologies. Although in the case of increased endocannabinoid activity, it isn’t always clear whether it is the cause of a disease or the body acting to heal itself.

It’s a theory called ‘Clinical Endocannabinoid Deficiency’ that are being posited as a possible explanation for many difficult to explain illnesses such as fibromyalgia.

In an interview with Project CBD Russo says, “It occurred to me that a number of very common diseases seem to fit a pattern that would be consistent with an endocannabinoid deficiency, especially these are migraine, irritable bowel syndrome, and fibromyalgia. They have some things in common. They’re all hyper-algesic syndromes, meaning that there seems to be pain out of proportion to what should be going on.” Therefore, Russo suggests boosting a depleted endocannabinoid system with phytocannabinoids found in the cannabis plant such as CBD.

A survey from the National Pain Foundation which interviewed over 1,300 fibromyalgia patients, found that “medical marijuana is far more effective at treating symptoms of fibromyalgia than any of the three prescription drugs approved by the Food and Drug Administration to treat the disorder,” with 62% of patients who’d tried cannabis saying it was effective at treating their symptoms.

Also written in a scientific paper published in the British Journal of Clinical Pharmacology entitled “Cannabinoids for treatment of chronic non-cancer pain; a systematic review of randomized trials,” the authors found that “fifteen of the eighteen trials that met the inclusion criteria demonstrated a significant analgesic effect of cannabinoid as compared with placebo and several reported significant improvements in sleep.”

A further randomized, double-blind, placebo-controlled trial testing the use of the synthetic THC drug Nabilone on 40 fibromyalgia patients concluded that “Nabilone appears to be a beneficial, well-tolerated treatment option for fibromyalgia patients, with significant benefits in pain relief and functional improvement.”

We believe that cannabis oil abundant in CBD can effectively reduce fibromyalgia pain, with the added benefit of allowing patients to cut down on potentially harmful and addictive opioid based medication.