The domain of sports and athletics fundamentally revolves around the idea of fitness. Physical health is regulated by a keen workout as well as a balanced nutritional intake. Impact Sports CBD is a product line initiated by a collaborative effort of CiiTECH, and two of the most renowned rugby players, James Haskell and Ben Franks. It offers the finest range of fitness and recovery products, based on the prime quality of CiiTECH’s research and the personal experiences of the two sportsmen. James Haskell is a former rugby union player who was a part of the Northampton Saints and Wasps RFC in the Aviva Premiership. Currently, a part of Bellator MMA, he announced his aim to become a trained mixed martial artist last year. Haskell had declared to retire from professional rugby on May 7, 2019. His zealous sportsmanship and passion for fitness make him an asset to the Impact brand. According to Haskell, it is harder to tackle the fierce players than the large ones; hence he focuses on deploying power on the areas where it matters the most.

On the other hand, Ben John Franks is a current rugby union player, representing Northampton Saints as a part of Premiership Rugby. One among the only twenty-one winners of dual Rugby Union World Cup. Having earned two titles of Rugby World Cup to his name, Franks is widely recognized for his fitness and vigor. Ben was a huge fan of using another CiiTECH brand, Provacan for years during his prime in Rugby. After seeing the results he quickly realized that he wants to turn this taboo product into something that athletes use to support their fitness and athletics.

Impact, the brand, introduces a line of highly effective products that are an extract of the spirit of these two sportsmen, and the expertise of CiiTECH regarding Cannabis and consumer product. The Impact product descriptions are mentioned below:

IMPACT CBD Oil for him and for her. 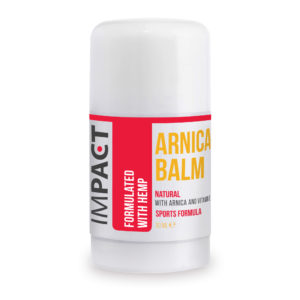 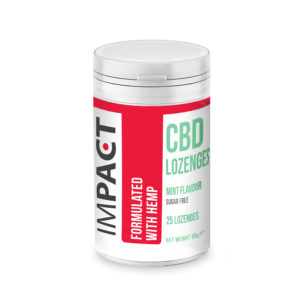 Based on well-executed research of CiiTECH on Cannabidiol, Impact Sports has incorporated the knowledge of science to launch their CBD oils. It aims at establishing a brand that is available for people to attain their fitness and well-being goals comfortably. The purpose is to utilize the effects of CBD oil and the endocannabinoid system in the most efficient way to support and maintain athletic strength.