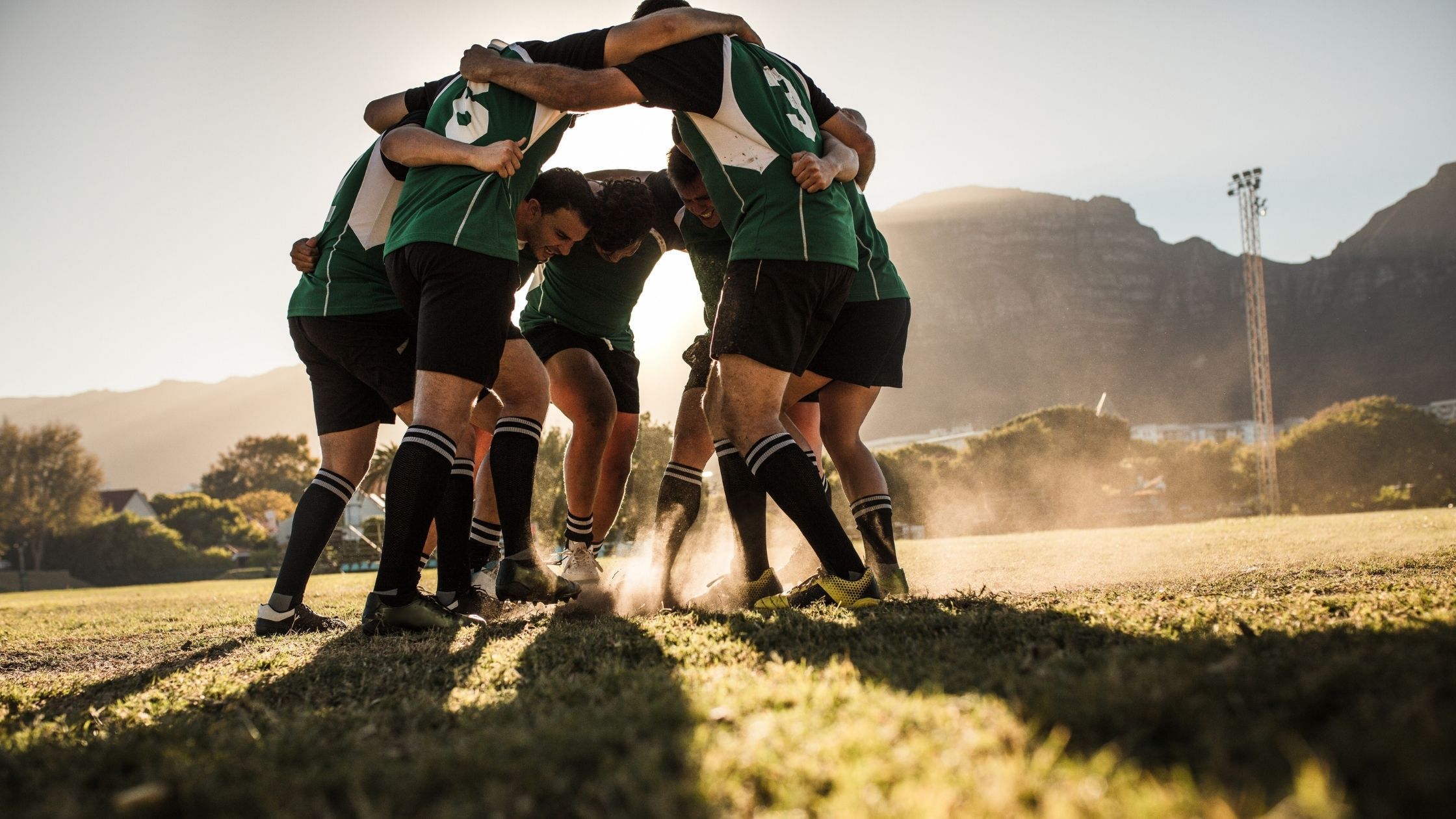 Benjamin Franklin once said, “Out of adversity comes opportunity,” and former St. John’s College rugby fly-half, Kieran Houlston, is living proof of the American author and inventor’s words. Today, Houlston is a member of the Stellenbosch Academy of Sport (SAS) after being invited to train with the group by former Blitzboks skipper, Frankie Horne. A sponsorship with CiiTECH International was also earned by the rugby prospect, allowing him to focus on training and to lockdown a place in the World10s Series.

While Houlston is flying high currently, he was nowhere near his current heights just 18 months ago. In fact, the fly-half was out of rugby completely in 2020 due to a combination of personal issues and COVID-19.

In July 2019, just as Houlston was preparing for a season with the Lions, his uncle, James Small, died from a heart attack. Small was a legend in South African rugby. The winger, who debuted for the Springboks in 1992, made 47 appearances for the team, scoring 100 points. Small’s influence helped Houlston discover his initial love of rugby. Houlston’s first love was soccer, where he played as a centre-back. But a love of rugby grew and thanks to his athletic abilities and influences, Houlston became a top-rated player as a youngster.

Following Small’s death, Houlston lost interest in the game. He returned to Durban from Israel, where he had been training and playing. The aim was to compete in Varsity College club rugby. However, just as Houlston was preparing to play, the season was cancelled due to the COVID-19 pandemic. Not knowing what to do next, Houlston moved to Cape Town to live with friends. It left him rudderless for a time.

The experience in Cape Town did accomplish one thing as it allowed Houlston to realise just how important rugby is in his life. He craved the family environment and the direction the sport gives him. Houlston re-dedicated himself to the sport and began training twice a day during South Africa’s Level 5 Lockdown. He completed 16 training sessions a week and the hours put in didn’t go unnoticed.

Horne invited the fly-half to the SAS, allowing him to continue to follow the dream of one day playing high-level professional rugby. His preparation for the World10s Series has been aided by CiiTECH International thanks to a sponsorship provided by the company.

Founded in 2017 in Israel, CiiTECH partners with universities and scientists around the world. The company’s research into cannabis produces a greater depth of information on CBD products than ever before. Its sponsorship of Houlston gives the company more opportunities to work with leading athletes.

According to CiiTECH International managing direct, Clifton Flack, Houlston’s potential to “go all the way” is what brought together the organisation’s partnership with the rugby prospect.

“I am thrilled that CiiTECH International has played a role in creating a platform for him to shine,” Flack said in an interview with IOL. “I feel it is critical in sport, that talented players are given opportunities to achieve what they are destined to do on the field. I am thrilled that we have been able to play our part in Kieran’s rugby dreams.”

Houlston has a second chance to achieve his ultimate dream of playing high-level rugby. With SAS and CiiTECH International behind him, the fly-half is ready to take off once more.