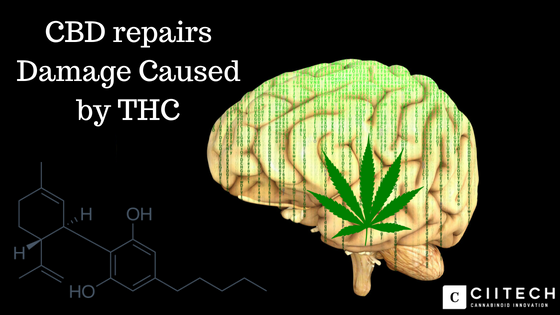 It has long been argued that persistent abuse of cannabis can lead to mental health issues.  One of the standard arguments supporting the prohibition of the last 8 decades, and one which cannabis advocates have long argued against since many neurological health issues are now being treated with cannabis.  Thanks to a recent study, we may now have elucidation on the topic.  And the key is CBD!

The hypothesis: Chronic cannabis use is associated with neuroanatomical alterations in the hippocampus. While adverse impacts of cannabis use are generally attributed to Δ9-tetrahydrocannabinol, emerging naturalistic evidence suggests cannabidiol (CBD) is neuroprotective and may ameliorate brain harms associated with cannabis use, including protection from hippocampal volume loss.

Materials and Methods: Eighteen regular cannabis users participated in a ∼10-week open-label pragmatic trial involving daily oral administration of 200 mg CBD, with no change to their ongoing cannabis use requested

Conclusions: Our findings suggest a restorative effect of CBD on the subicular and CA1 subfields in current cannabis users, especially those with greater lifetime exposure to cannabis 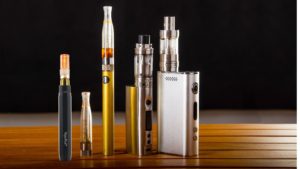 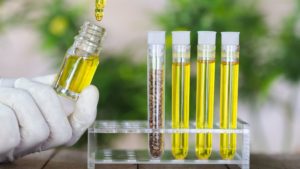 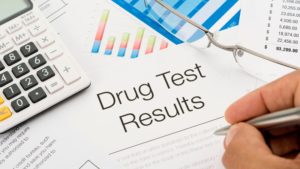