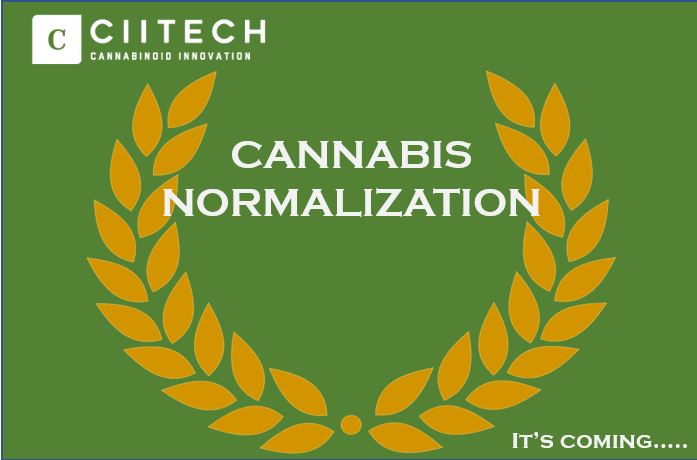 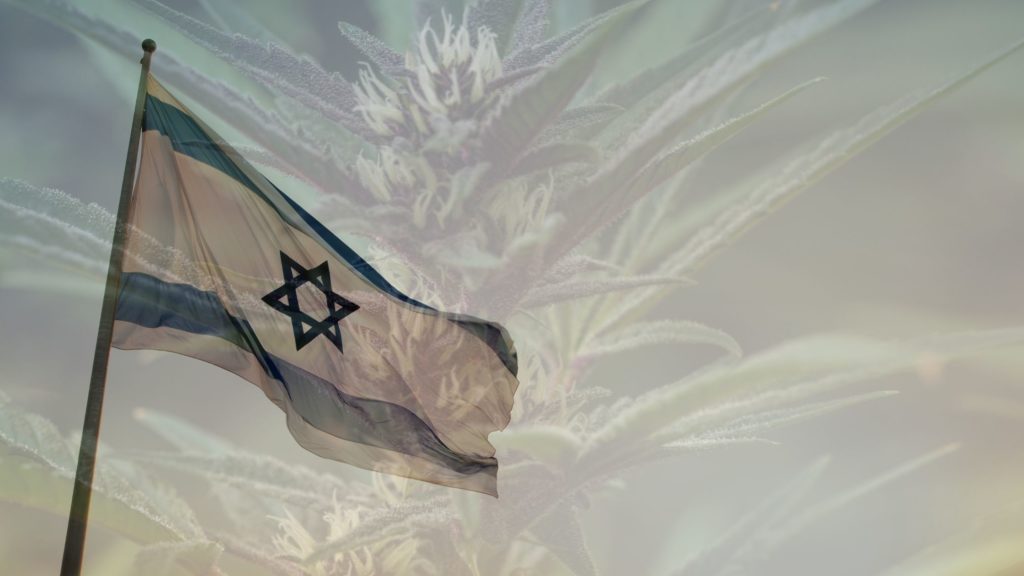 Finally we see some change, over 18 months since Ultra Orthodox Minister Litzman sent shockwaves through the country by announcing his belief that medical cannabis should be dispensed in pharmacies like any other drug. Yesterday at a government committee meeting, Yuval Landshaf promised that by the end of August this year we’ll see 100 physicians […]