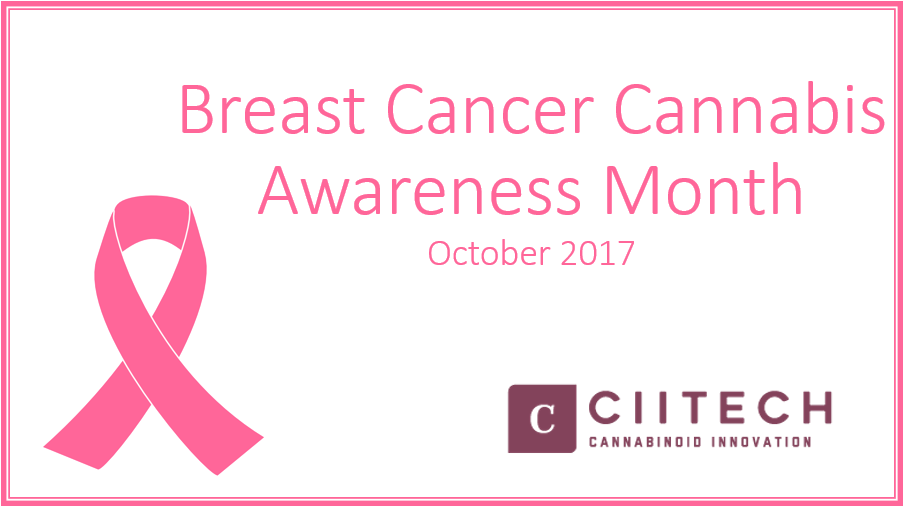 October is upon us, which means we’re geared up for Breast Cancer Awareness Month.  The international campaign aimed at increasing public awareness of the disease and at the same time, to encourage women to keep up with regular health checks and monitoring.

A moment for reflection:

Breast cancer is the second most common cancer.

For years cannabis has been hitting headlines with incredible stories from cancer patients.  From combating symptoms of radioactive therapy to improving end-stage quality of life, to extending life and in a growing body of evidence cancer cells have been destroyed by cannabinoid therapy.

Whilst much more clinical research is needed, a not insignificant amount of preclinical evidence is showing the medical and scientific community that cannabidiol (CBD), a non-psychoactive compound (cannabinoid) derived from cannabis plants such as industrial hemp, can inhibit and even kill cancer cells.  Whilst cancer is a broad term, the expectation that CBD could be a potential treatment for Breast cancer is an intriguing possibility.

To ignore cannabis and CBD specifically is woefully neglectful, with so much potential in a plant to work wonders for a disease that has become such a rampant killer it’s about time the world woke up and begun investing efforts into understanding and providing access to those who choose to try it.

Actress Olivia Newton-John last month faced the world with the declaration that she’d been using cannabinoid therapy to relieve the effects of her breast cancer.

The actress, who learned in May that breast cancer had returned and metastasized to her lower back, insisted the natural remedy is working wonders.

Olivia also praised California’s steps to legalise cannabis, making obtaining it far easier than in back home in Australia. ‘I use medicinal cannabis, which is really important for pain and healing… ‘It’s a plant that has been maligned for so long, and has so many abilities to heal,’ she said. 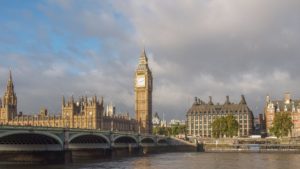 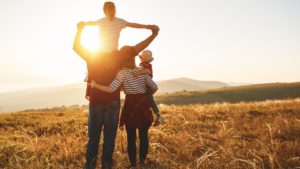 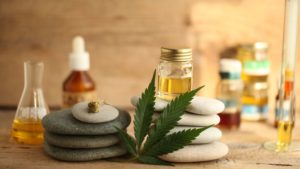